Uncontested Divorce: When won’t it work?

Sometimes, an uncontested divorce won’t work.  To find out when that might be, see below. 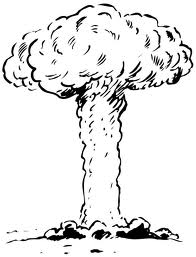 Plans for an uncontested divorce can blow up.

Below is some other information about uncontested divorce:

What is an Uncontested Divorce in Illinois?

Uncontested divorce: “Can we use the same lawyer?”

You can call or text 312-554-5433 to talk to an Illinois divorce lawyer. We handle cases in the Illinois counties of Cook, DuPage, Lake, and McHenry. This website is attorney advertising and does not create an attorney-client relationship; if you need legal advice, retain an attorney. The Wolkowitz Law Office, 10024 Skokie Blvd, Suite 236, Skokie, IL 60077.