If you have an Illinois child custody emergency, you may need to act quickly.

Consider the situation encountered by one of my colleagues. He received a very distressing telephone call from a mother in child custody dispute.  She was in an absolute panic. “They’re going to take away my two girls,”  she said.

She felt there was clear evidence that the father was abusing the children, but she couldn’t make her case in court. 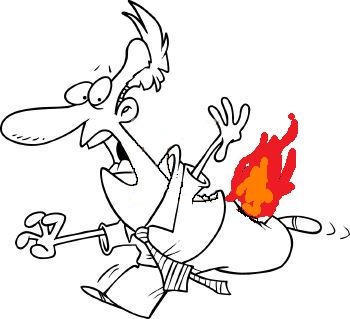 She tried her best to explain her situation between bursts of tears. The father had hired an attorney and the mother did not.  She said there was a court hearing in only a half hour, and it was about whether the mother would be jailed for disobeying a court order by keeping her children from their father. According to the mother, she had good reason to keep the girls away from their father. But now, she was in hot water – even though she wanted to protect her children.

She needed a lawyer to help her make her case to the judge that she was justified in disobeying the court order. But by the time she realized she needed help, it was too late.

If you are in an Illinois child custody dispute, it may very well be in your best interest to consult a Chicago divorce lawyer. While you understandably don’t want to waste money on at attorney, as the case just described shows, you could be setting yourself up for a major problem.

If you have an Illinois child custody emergency, please contact me, Chicago, Evanston and Schaumburg family law attorney David Wolkowitz; I may be able to help.