Hurricane Sandy is producing what some call a Frankenstorm – the collision of a hurricane and a one or two Nor-easters.  Apparently the Frankenstorm is a near cataclysmic combination of various storms. As a Chicago divorce 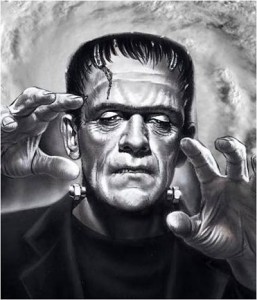 What is a Divorce Frankenstorm?

No one (normal) gets married in Illinois thinking he or she will get divorced. But it happens. Some people are able to have an amicable divorce – those people might consider an uncontested divorce in Illinois. However, one small contentious issue can lead to problems. If your divorce has at least three of the below, you may have a major battle on your hands: